T&T Tinting has been tinting Hawaii’s windows since 1982 and to date, T&T Tinting has installed the latest in window film technology on over 250,000 vehicles on O`ahu alone.

T&T was named the #1 Auto Tinting company in the United States by the industry's "bible", Window Film Magazine for the last 7 years in a row. Our management team and staff are loyal and hardworking factory-certified installers. Our team has a total of over 250 years of glass tinting experience and we are proud to be the most awarded glass tinting company in Hawaii.

We were instrumental in the drafting, lobby and passage of safe and practical Glass Tinting Laws for the State Hawaii from 1982 to as recent as June 2010 for the AIR 80 Full Windshield Film amendment, and we believe that the public’s safety is of foremost importance.

We have pioneered what was a high-school a hobby into a multi-million dollar business that now leads the window film industry Nationwide.  Our Exclusive FormulaOne Automotive and Vista Window Films are proven to not only make your car or home “look” better, but also to make it safer, cooler and more energy efficient.

Here are a few things about our FormulaOne Performance Automotive Films that you may not know . . .

Get an Auto Tint estimate HERE 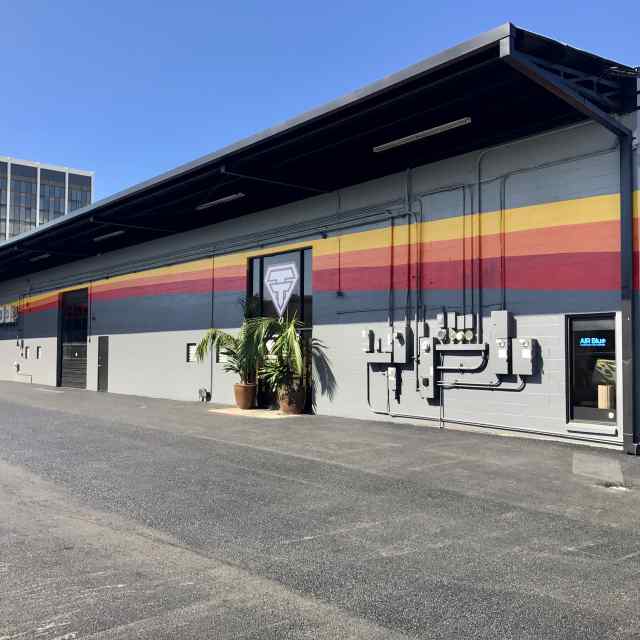 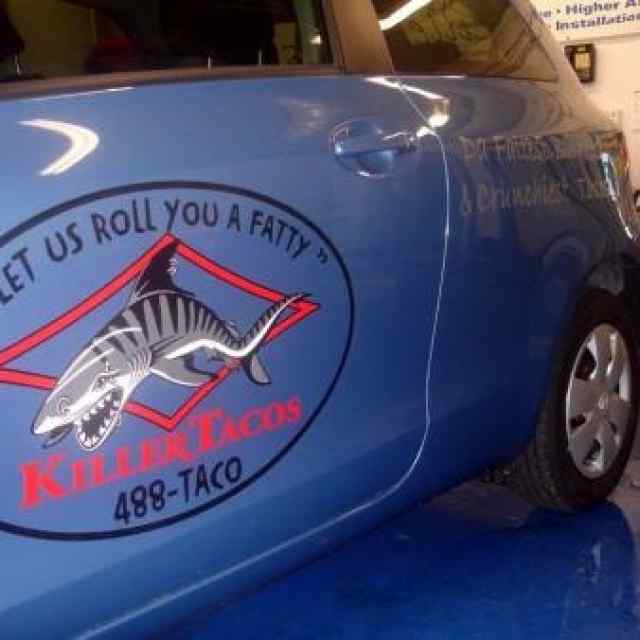 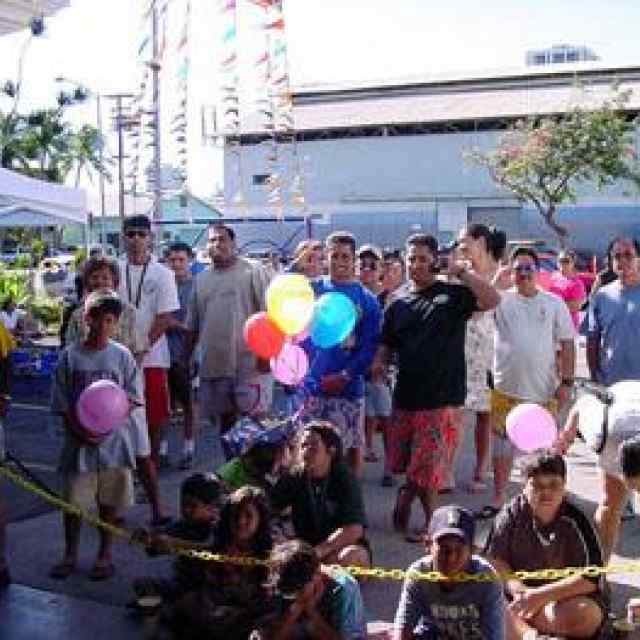 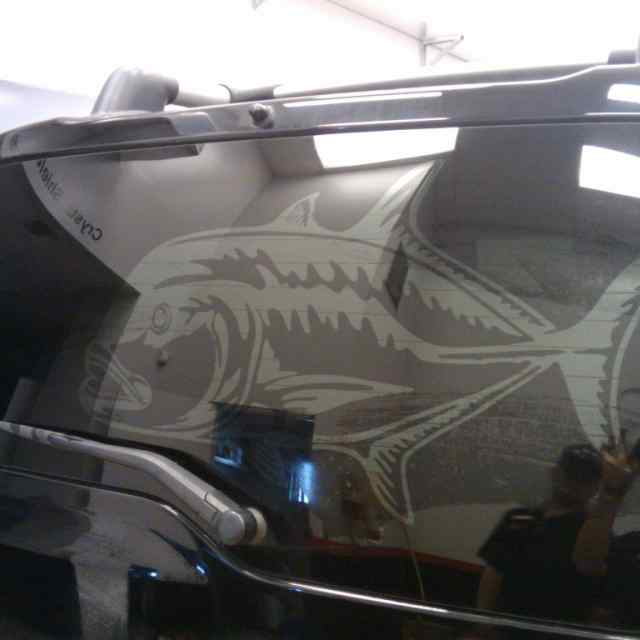 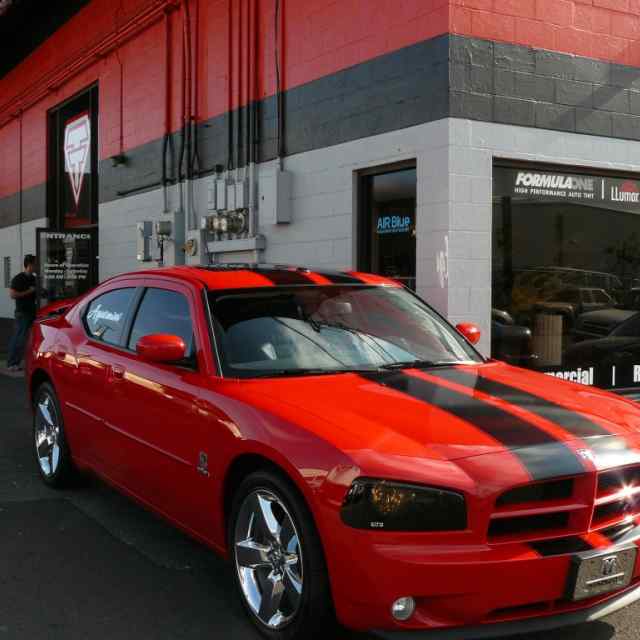 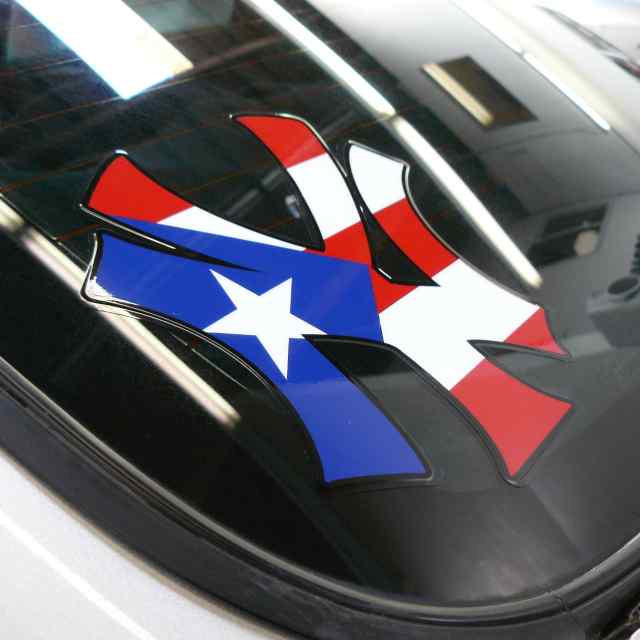 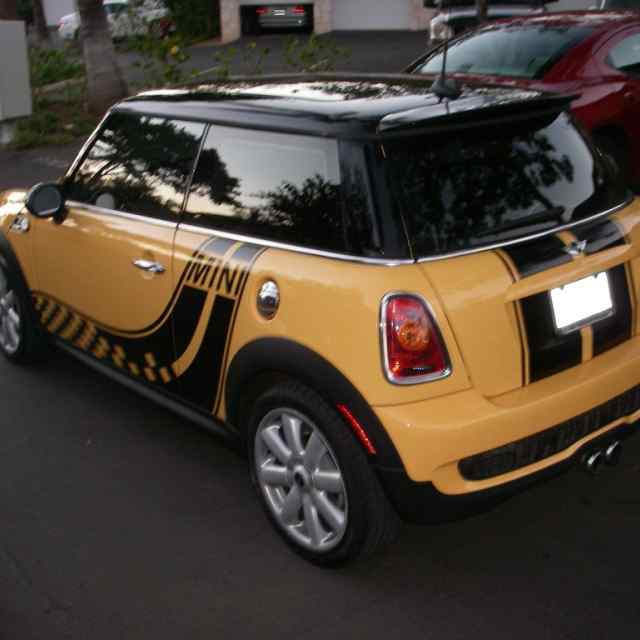 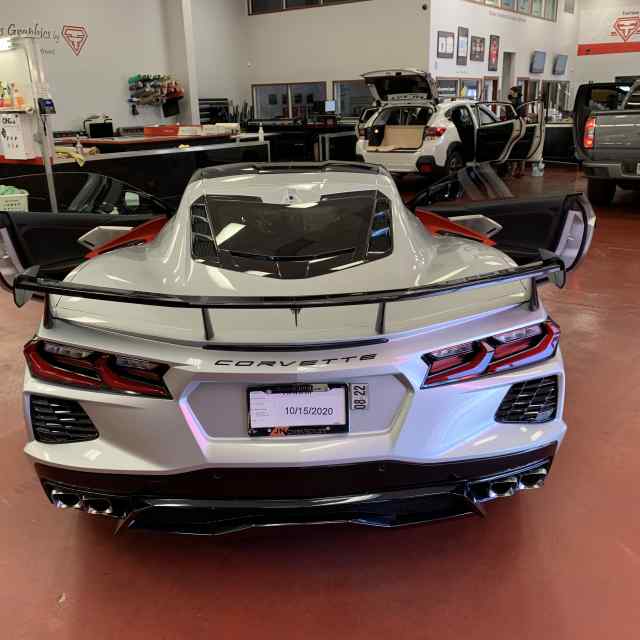 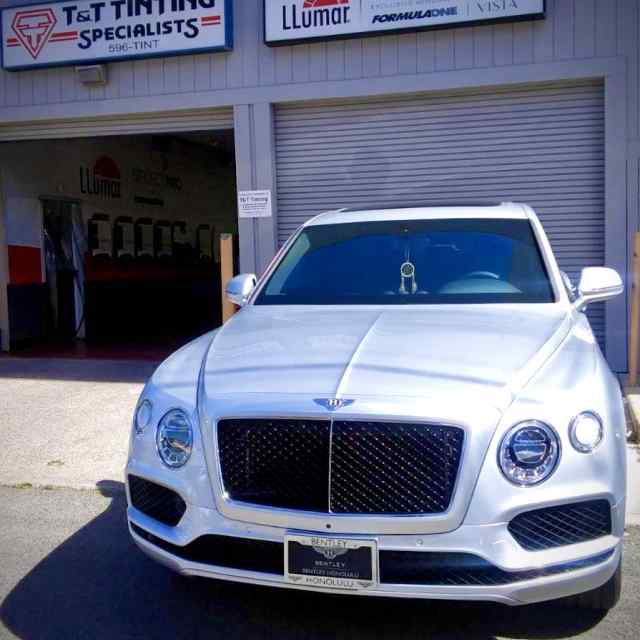 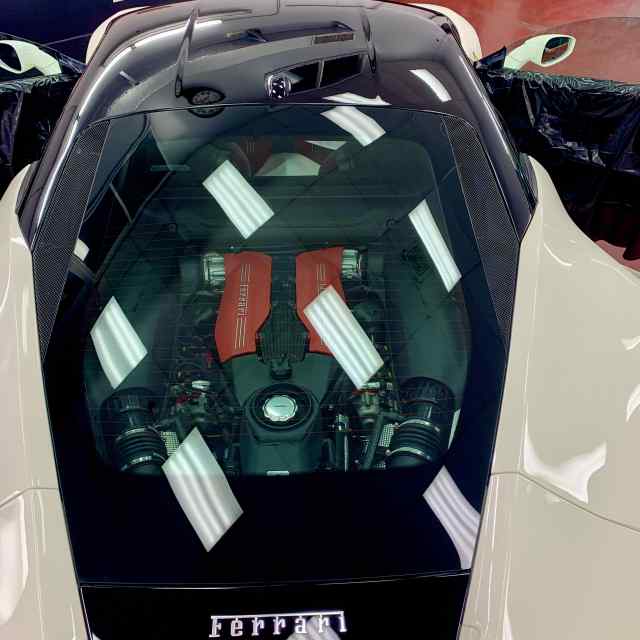 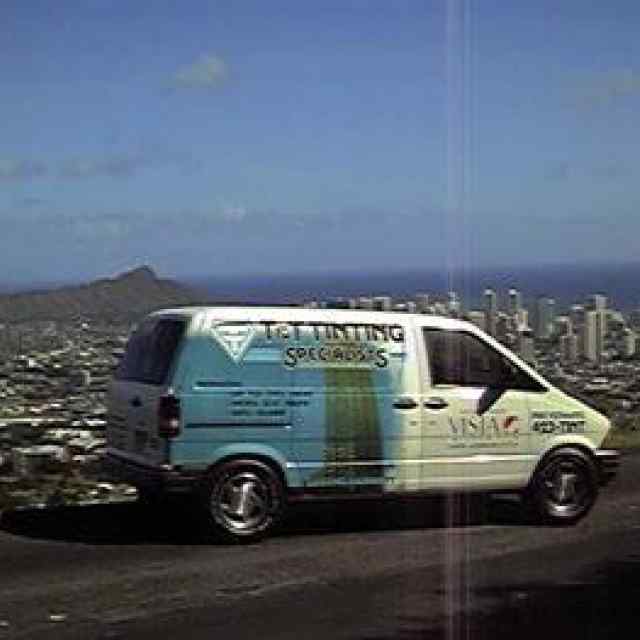 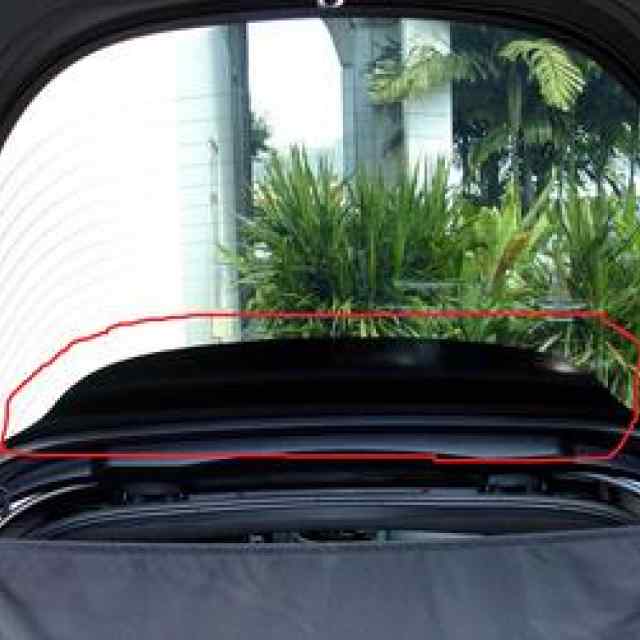 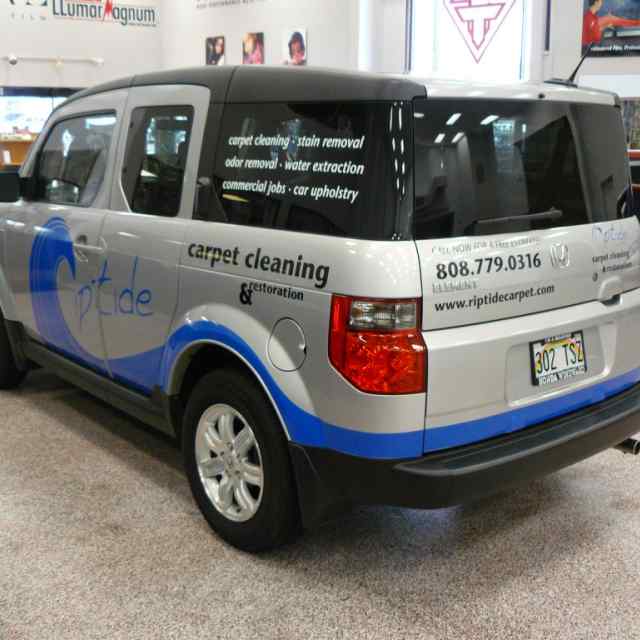 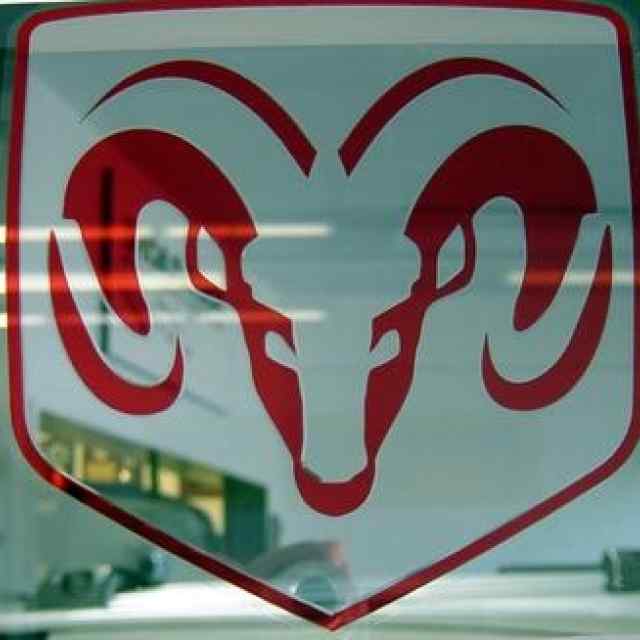 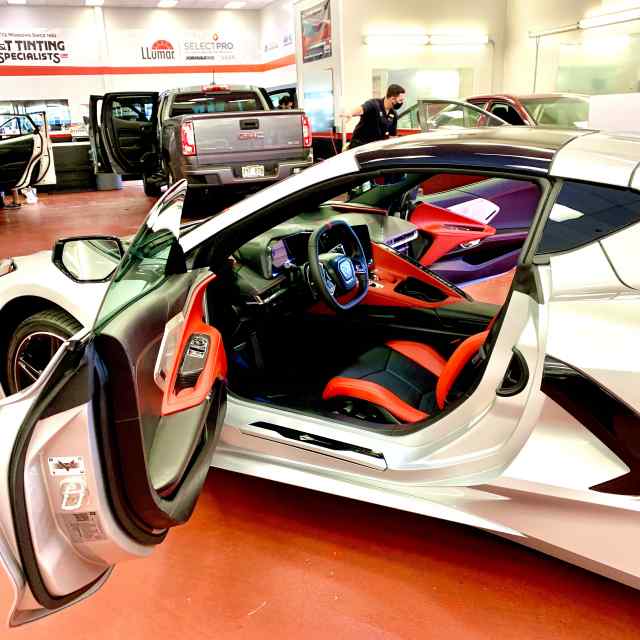 Get An Instant Estimate Now